Our Board and Senior Management Team

Our Board and Senior Management Team

David is Chairman and Spearhead of Balens. Having started in 1970 doing very basic tasks, he went on… 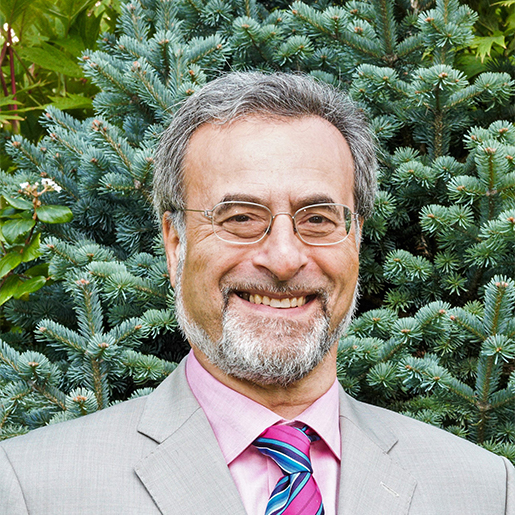 David is Chairman and Spearhead of Balens. Having started in 1970 doing very basic tasks, he went on to lead the company as Managing Director and proprietor from 1981 – 2018. David has now passed the baton on to his sons Joe and Josh, and has moved into the role of Chairman.

Balens have long championed the cause for health and well-being, with David an active campaigner, lobbyist and trainer for the sector. David’s new role enables him to dedicate more time and effort in his advocacy for the Natural Health and well-being movement in general, and for his campaigning activities and the development of the Hawthorn Health research and community Initiative in particular.

As Chairman David remains deeply involved in the future strategy, corporate governance and financial management of the business, keeping all aligned to the values and ethical stance always taken by Balens.  He also acts as an ambassador for Balens, networking and delivering talks as and when required, is involved at various conferences and of course still Chairs Balens annual CPD Event.

David is a third-generation Insurance Broker and Advisor, his Grandfather and Mother ran a successful Brokerage in the West End of London for many years. Balens (then known as H & L Balen and Co) was started by David’s parents in 1950 and David joined the family business in 1970 after debating for some time whether to become a Health Professional himself. David has always retained a keen interest and involvement in Health Matters and has a wealth of knowledge in this area. He has connections with many different health professional organisations and executives and keeps abreast of the latest developments, often acting as an adviser to them.

After spending a few years in the sixties as a Musician, David trained and spent 7 years as a Yoga Teacher. He still records and plays regular engagements with the progressive Jazz band, Interplay, and other groups and has been working as a composer of his own material for some years. David trained as a Healer in the 1970's and is currently Chairman of the Trustees of the College of Healing, an Educational Based Charity. He is regularly involved with the Policy Making Group of the Self-Regulatory Body, UK Healers, is a Trustee of the Confederation of Healing Organisations with his wife, also a Healer, Therapist and Teacher.

David's interest and experience in the complementary and health professional fields gives him personal insight into the needs and requirements of Balens customers, and has helped develop the company’s ethos, values and focus over the years of his leadership. He cares deeply about his clients and has an ongoing commitment to Balens staff and business alike, with a desire to educate and inform whenever needed. 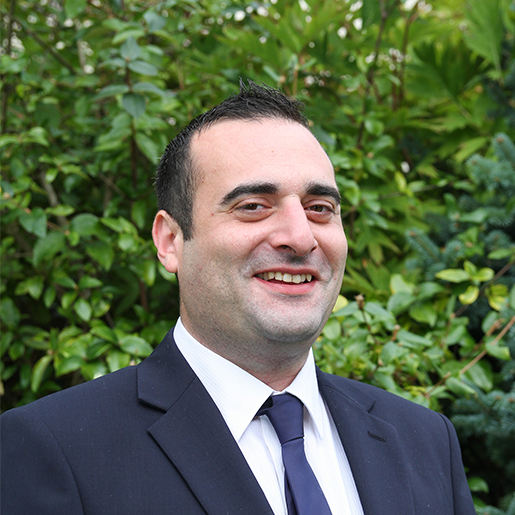 David's eldest son, Joe, joined Balens in January 2000 after completing a two year advanced business course. In 2003, he became the Affinity Schemes Manager. A department which now looks after over 350 Associations who hold customised Insurance schemes through us, ensuring that their members, get an excellent and stress free service. Joe has been instrumental in the development of systems and processes within the Affinities Department to help ensure the smooth running of the insurance renewal process for our clients. Joe has gained qualifications through The Chartered Insurance Institute (CII) and has attended many CPD courses in various subjects, keeping up to date with changes in legislation, along with completion of Management Development courses.

In December 2011 Joe was appointed a Director of Balens and in 2018 moved to being joint Managing Director with his brother Josh. Joe helps to look after all aspects of Balens Ltd as well as continued oversight of the Affinity Schemes Department.

David's younger son, Josh joined Balens in 2003 became a Director in 2014, and moved, along with his… 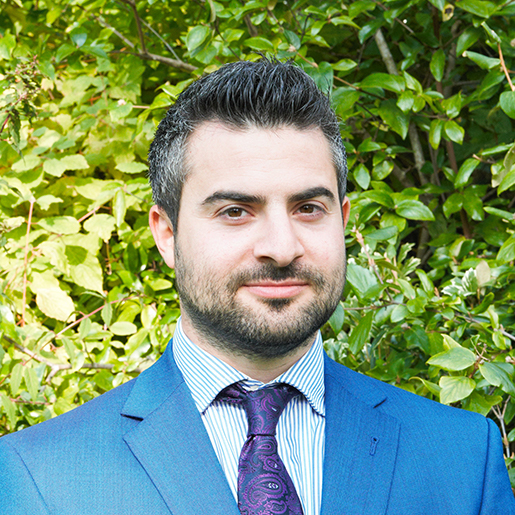 David's younger son, Josh joined Balens in 2003 became a Director in 2014, and moved, along with his brother Joe to being joint Managing Director in 2018. Josh has oversight of the Commercial Department, which offers policies tailor made to assist our client’s insurance requirements as their businesses grow. He has been primary in the development of the Charity and Educational Establishment Policies, together with the European arm of the Business, Balens Europe BV, which includes their office in Amsterdam.

Josh has gained qualifications through The Chartered Insurance Institute (CII) and has attended many CPD courses in various subjects, keeping up to date with changes in legislation, along with completion of Management Development courses.

Josh is very interested in the complementary medicine world and has studied as a Sports Therapist. Like David, Josh is an avid musician, having played drums and percussion with the Johnny Cash Road Show and Irish Group, the Roving Crows.

Pat Bernard, Finance and Services Director: Pat is a Fellow Chartered Accountant (FCA) with many yea… 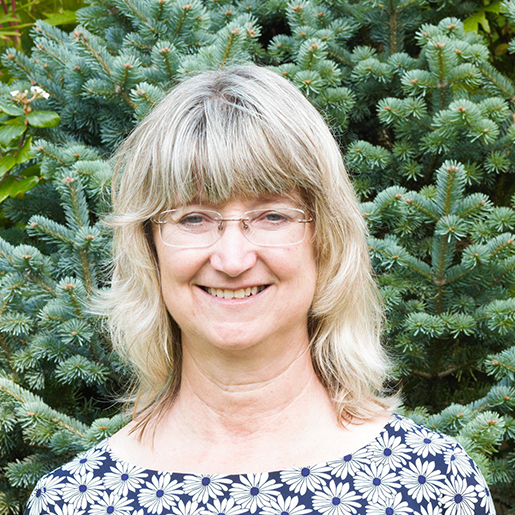 Pat Bernard, Finance and Services Director: Pat is a Fellow Chartered Accountant (FCA) with many years' experience in accounting, auditing and tax. She has been Company Secretary of Balens Ltd since inception. Pat is now our Finance Director and also Head of our Services Division which includes Accounts, Compliance, Information Technology, Marketing / Communications / Events; and Training and People Management. These teams now work as one to support our Affinities, Commercial, Claims and European Divisions, ensuring that our financial and business systems provide you with the best possible customer experience; that changes are well-managed; and that the information you get from Balens is accurate, compliant and timely.

Diane Balen, David’s wife, has been supporting David with the company since the 1990s. She has been … 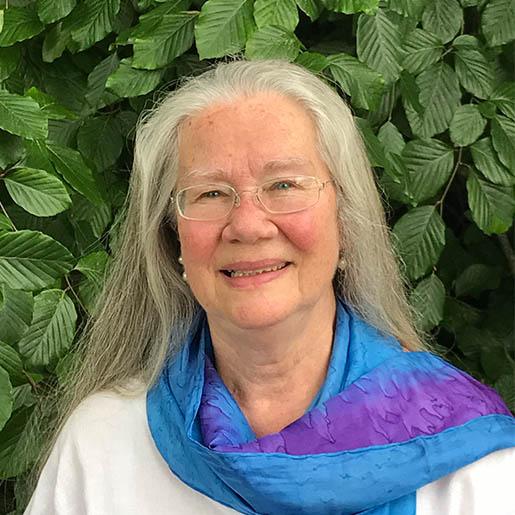 Diane Balen, David’s wife, has been supporting David with the company since the 1990s. She has been involved with Senior Management meetings for many years, and was formally made a Non-Executive Director in 2015, bringing her wealth of personal experience to assist the teams.

Diane has had many years’ experience in business management and leadership having been Director and Managing Director of leading edge educational centre Runnings Park from 1981 – 2004. She has a wealth of experience in working with groups, having run various training courses since the 1970s.

Diane has been working as a Healer since the mid 1970’s and was one of the Founder Members and Tutor of The College of Healing in 1983. She was Co-Principal and then Principal from 1995 – 2012 when her title was changed to Educational Director. Diane retired from her administration duties with the College of Healing at the end of 2018, but continues as a tutor.

A member of the Policy Making Council for UK Healers from the early 2000s, Diane was involved in the accreditation of training courses for the member healing organisations. In 2004 she joined the advisory panel, working with Skills for Health, to create National Occupational Standards in Healing and was part of the review body in 2010, she has now retired from UK Healers. Diane was also Co-Chair of the Confederation of Healing Organisations for many years, a position from which she has now retired although she remains a Trustee

Diane trained as a relate counsellor and psychotherapist in the mid-1980s, and ran a busy therapeutic practice until 2015, when she made the decision to cease seeing longer term clients. She continues to see some healing clients.

Having worked for a number of multi national companies from the early 1970s, Eugenio became a busine… 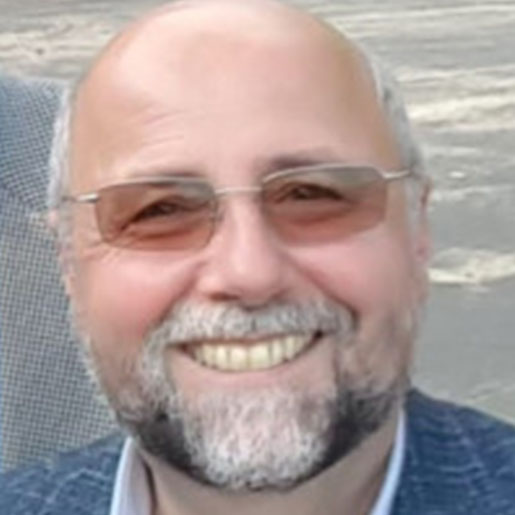 A long term friend of David Balen’s, Eugenio’s involvement with the company started in 2012, where he assisted with strategic and long term thinking for the company’s development. Following David’s move to the role of Chairman, Eugenio was invited to join Balens as a Consultant.

He is the co-author of two books - "First Find Your Hilltop" and "I Just Love My Job".

Bob Pope joined Balens in 2016 to support the Board and our growing team. Bob brings a wealth of ins… 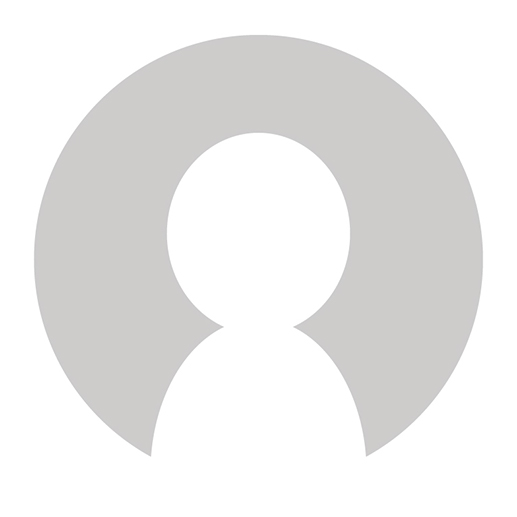 Bob Pope joined Balens in 2016 to support the Board and our growing team. Bob brings a wealth of insurance knowledge to our Senior Management Team, with over 30 years’ experience with insurers and brokers.

A Fellow of the Charted Insurance Institute (FCII), Bob has a strong interest and involvement in professional standards development. Away from work he loves running, participating in many races, both local and further afield.

As defined under Individual Professionals and Associations & Organisations on this website. Our … 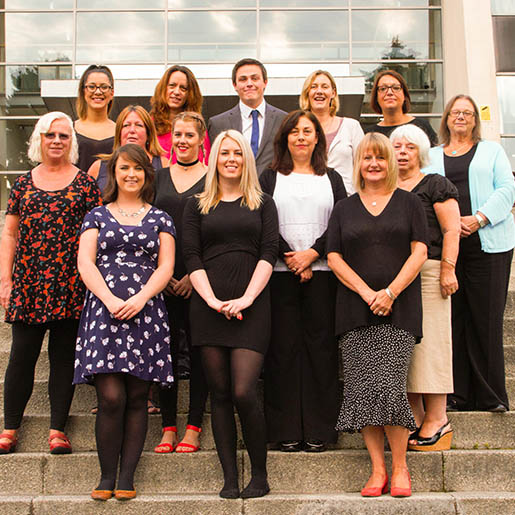 As defined by Business policies on this website. Our Commercial Team are here to assist our client w… 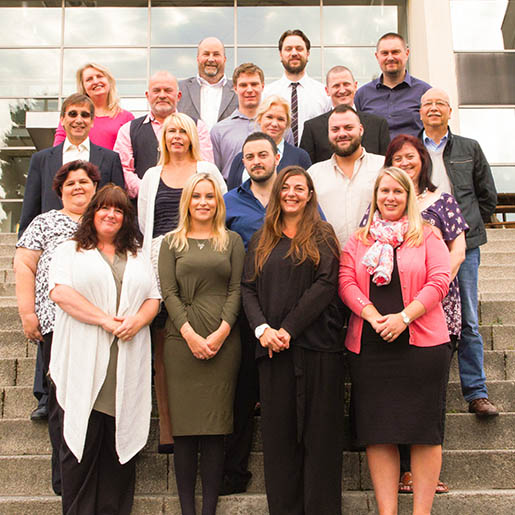 As defined by Business policies on this website. Our Commercial Team are here to assist our client with their business insurance needs, whether this be for their Buildings, Contents and Stock, or Employers Liability, Directors & Officers liabilities or other risk requirements.

As defined by Personal Insurances and Services on this website. Our Personal Lines Team are here to …

As defined by Personal Insurances and Services on this website. Our Personal Lines Team are here to assist all clients who wish to explore Household Insurance and Personal Accident or Sickness policies.

Headed by Liza Lambert, one of Balens longest serving members of staff, our Claims team have been ex… 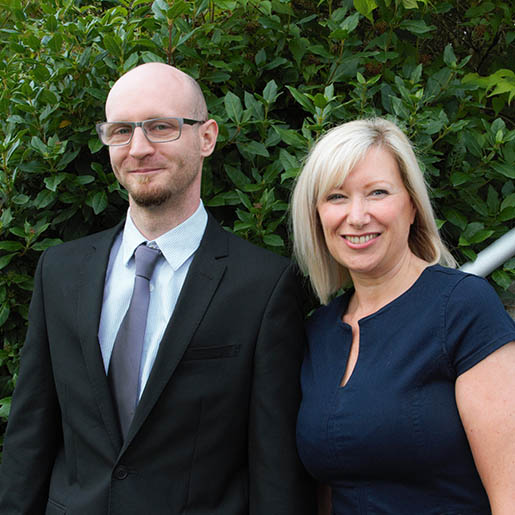 Headed by Liza Lambert, one of Balens longest serving members of staff, our Claims team have been expertly assisting our clients for many years – whether it be a therapist who is looking for help with a complaint or claim made against them, or a property owner who has experienced a fire or flood, our team are here to assist. 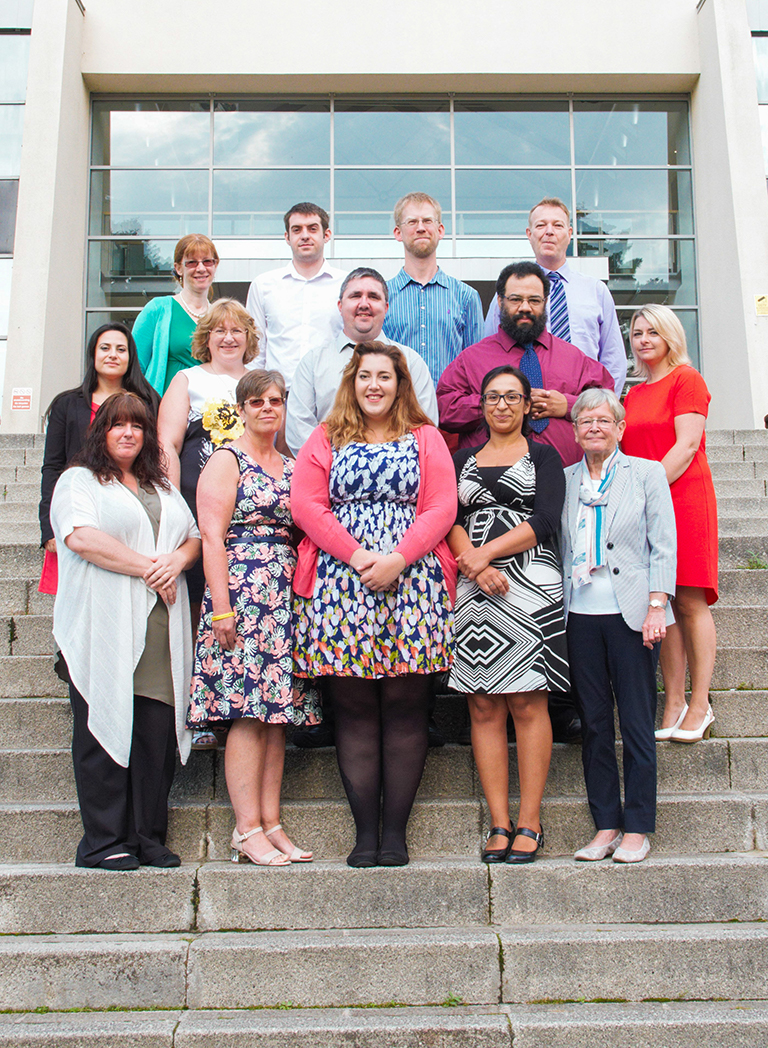 Our Services Teams help and support our customer facing teams with all those necessary functions required to ensure the success of any business, and include: Accounts, IT, Compliance, Human Resources and Training, Marketing and Events, Facilities and all other non-customer facing services.